We are proud to announce that our fourth studio album Standing At Your Own Grave is out in stores now! 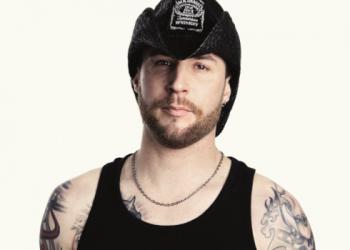 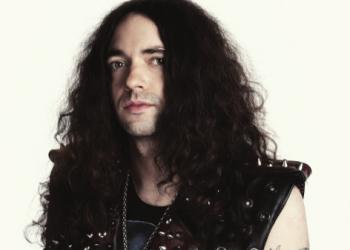 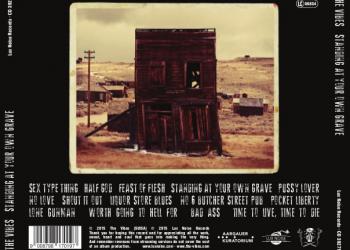 Hell yeah! Our fourth album is available in Switzerland at your favorite record store now or soon through our brand new webstore.
We are pleased about the feedback we received so far and we hope you love it too.
This album is an important milestone for us, especially because it is the album involving feelings, fears, tears and tensions we had to overcome.

"The Vibes" fought through the abyss, overcame their differences and pulled themselves together and thus today they stand together with renewed vigour, stronger, hungrier and more willing than ever.

And that is exactly what lies at the heart of the new album "Standing At Your Own Grave":
Facing the crisis and spitting that bastard in the eye.
Because, yes, it's easier to give in and give up than to fight back and keep believing.
But it's much more rewarding to come back with renewed vigour, to step back from the brink and overcome your own demons, to slay your doubts and misgivings and to hit back harder, faster. louder than ever.

The 14 songs on "Standing at your own grave" are of a musical depth that is quite astounding. The lyrics cut deeper, the songs have weight and class and you can hear, this is a band that has fought the ultimate battle and won.

I could go on about the wall of guitars, about the lyrics and melodies that sting between the eye, about the almighty bassound, the epic keyboards full of doom, the bluesharp played for the horned one, but I won't, cause words will do no justice.

Like on their last album "45 Minutes To Go" The Vibes recorded, mixed and mastered at the Foolpark Studios in Luzern with the man/legend Deezl Imhof. And as with all the bands that he's recorded over the last 20 years, Deezle brought so much passion, attitude and hardworking integrity that the Vibes could but follow and give it their all, give more than they ever have and literally play for their very lives.

The Vibes have been to hell and back and this album is their story.

The Lux Noise collective record label from Basel will release the album "Standing At Your Own Grave" on CD and Vinyl.